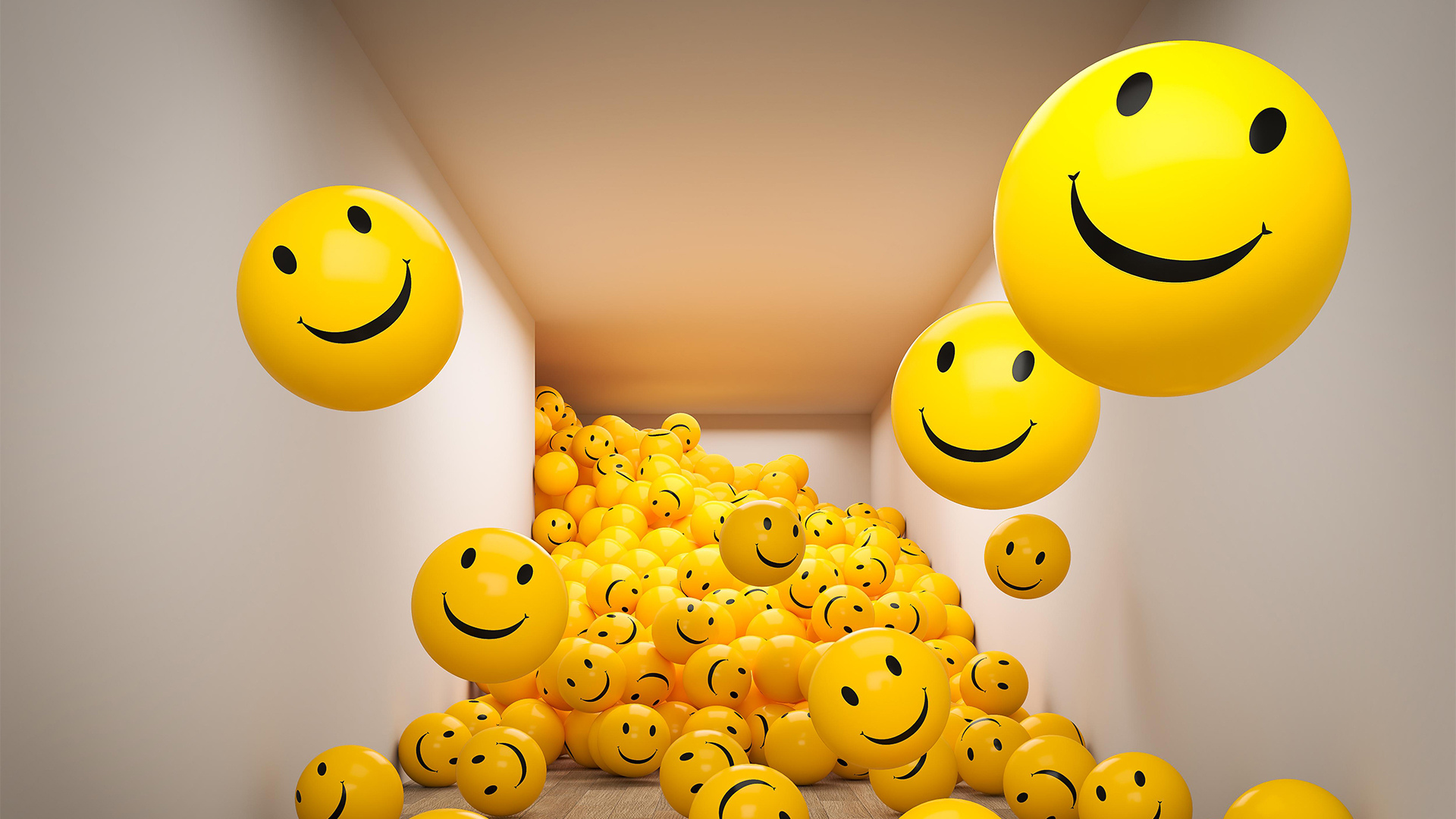 “Expressions get the best reflection with the help of emojis!”

With the emergence of the Internet, people were able to communicate faster. However, it is more than merely exchanging messages in today’s world. Users want to share their emotions through emoticons. Emoji is a small digital icon that is admired and no doubt has become an essential part of our conversations. When we are short of words or time, then we just use an emoji to express what we want to say. For every expression, there is an emoji. With constant evolution, it not only showcases human feelings but a lot more than that. The first emoji was invented in 1999 by Shigetaka Kurita, an engineer working at Japanese mobile operator, NTT Docomo. He created 176 emojis for the release of the Japanese mobile phone operator. In 2010, emojis were finally standardized by the Unicode Consortium. Brands like Google, Microsoft, and Facebook could start creating emojis that would appear even if a message was shared from another operating system (Android or IOS).

Emojis have gained a positive response from users for making online communication fun and interesting. Along with its premium function of expressing emotions, it also portrays one’s physical health issues, beliefs, religious identity, and other crucial aspects. Irrespective of age, gender, and community, everyone connected to the Internet enjoy utilizing emojis. With the advancement of the internet and a variety of means of communication, the only thing needed was the possibility to share emotions as well. Emojis have filled that gap successfully which is demonstrated through people’s constant use and frequent ideas to the Unicode Consortium for fascinating symbols.

Now that emojis are so popular and have made texting more convenient, we cannot think of a day without them. Wishing you a very Happy World Emoji Day!